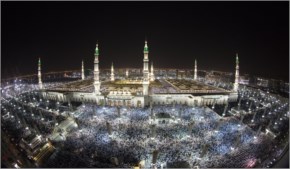 Al-Masjid An-Nabawi is the second most significant mosque for Muslims after the Holy Haram and Kaaba; it is one of the three Mosques -Al-Masjid-AI-Haram, Al-Masjid An-Nabawi, and Al-Aqsa Mosque- a journey must not be set out to except for them. Prophet Muhammad -pbuh- built it in Rabi’ Al Awwal in 1 A.H after he had built Quba Mosque.

Messenger of Allah Time: In time of Messenger of Allah, when he built the Mosque, it was with length of 35m and width of 30m. Its foundation was of stones and bricks and accessed through three doors with roof of palm branches. After Khaibar Battle, number of Muslims increased, so the prophet decided to expand the Mosque, to become with width of 20m and length of 15m and an area of 2500 square meter.

Caliph Umar Ibn Al Khattab Time: In 17 A.H, due to Muslims number increasing, Caliph Umar Ibn Al Khattab purchased and removed the surrounding houses and added its area to the Mosque be part of it; the area from north to south became 70m, with width of 60m, and height of 5.5m. He ordered to establish six doors include: the old three doors, Bab Al Salam in the western wall, Bab Al Nesaa in the eastern wall, and another one in the northern wall.

Umayyad Caliphs Time: In 91 A.H, Umayyad Caliph Al Walid Bin Abdulmalik ordered Umar Bin Abdulaziz to make new expansion by purchasing and removing surrounding houses as well as Chambers of Prophet Wives, and three houses for Abdul Rahman Bin Awof to be new part of the Mosque. The expansion was 10m in western side, 15m in eastern side, and 20m in northen side. The said expansion was distinguished for building minarets for the first time; 4 minarets with height of 30 m were constructed, with width of 4 × 4 in all of the Mosque corners. Also, the caved mihrab was used for the first time and walls were adorned with marble, gold, and mosaic as well gilding ceiling, peaks of pillars, and doorsteps. He ordered two ceilings to be built, 20 new doors to be opened; 8 doors in eastern and western sides and 4 doors in northern side.

Abbasid Caliphs Time: In 161 A.H, Caliph Abu Abdullah Muhammad Al Mahdi ordered a new expansion with 30m in northern side. Abbasid Caliphs were concerned with Mosque, yet no other expansion occurred. In Friday night, Ramadan, 654 A.H, the first burning of Al-Masjid An-Nabawi broke out when one of the Mosque servants entered storage to take cresset using in lighting minarets, he left the light and spark of flame got ignited. Most of Madinah people gathered but could not extinguish fire which burned the ceiling of the Mosque, Minbar of Prophet, ornaments, doors, lockers, windows, and books. In 655 A.H, Abbasid Caliph Al Mustasim Bin Abdullah ordered to reconstruct the Mosque, but it was not fulfilled because he was killed by Mongolians.

Then, he was killed before accomplishing it. Then, Al-Malik Az-Zâhir Baybars took over the control of the authority and ordered to prepare wood, iron, and lead and send 53 craftsmen accompanied by Prince Jamal Ad-Din Muhammad Al Salhi to reconstruct the rest of the Mosque and supplied them with all required tools and expenditure. In 678 A.H, Sultan Muhammad Qalawun ordered to construct the Green Dome and renew both the eastern and western ceilings, as well as adding two new vestibules.

In 881 A.H, Sultan Qaitbay ordered to fulfill a complete construction for the Mosque by Al Khawajky Al Shamsi Shams Ad-Din Ibn Al-Zaman. In 13 of Ramadan, 886 A.H corresponding to 1481 A.D, the second burning of Al-Masjid An-Nabawi broke out as a result of thunder hitting the main minaret of the Mosque causing demolition of eastern side and death of chief of muezzins. Fire broke out in the main minaret in eastern south side of ceiling of the Mosque. People of Madinah gathered, yet failed to extinguish fire. Then, Sultan Qaitbay ordered another reconstruction by sending hundreds of builders, carpenters, quarrymen, sculptors, and blacksmiths as well as a wide expenditure including money, tools, and donkeys and camels to accomplish building as best as can be. They expanded the eastern side to be 1.2m and made one ceiling with height of 11m. They also built the Green Dome instead of the Blue Dome existing before the burning above the Holy Chamber, rebuilding it and the surrounding walls with marble as well as Minbar and terrace of muezzins. Moreover, they constructed a dome over the Ottoman Minbar, in addition to building two domes in front of Bab Al-Salam and covering these domes with white and black marble.

Ottoman Time: In time of Sultan Sulaiman Al Qanuni, many developments were made; Mamluk crescents at the top of the Green Dome were replaced by crescents of copper gilding with gold. Furthermore, Bab Al-Rahma and Bab Al-Nesaa were reconstructed. The eastern north minaret was removed and replaced by Al Sulaimaniyah Minaret with depth of 8.53m and foundational width of 4.59m. They also rebuilt the “Hanafi Mihrab.”

The Saudi Kingdom Time: In 1372 A.H, King Abdulaziz Al Saud ordered to purchase and remove the surrounding houses to be added to the area of the Mosque which became after removal 16.326 square meter, with capacity of 28.000 prayers. The cost of this project was 50 million Saudi Riyal. King Saud Bin Abdulaziz Al Saud launched it in 5th of Rabi Al Awwal, 1375 A.H.

Hotels near this landmark AL-Masjid AN-Nabawi 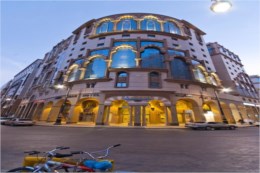 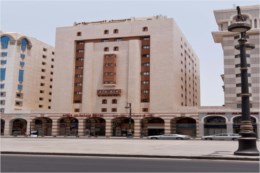 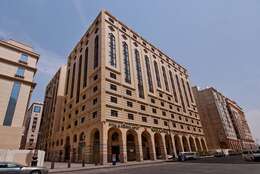 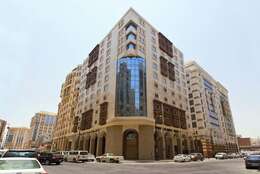 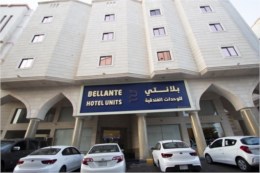 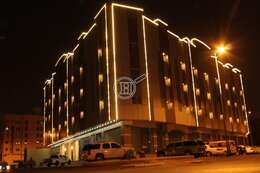 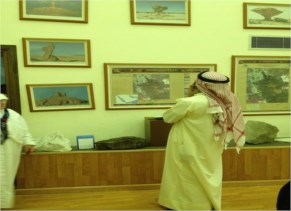 0 km away from city center 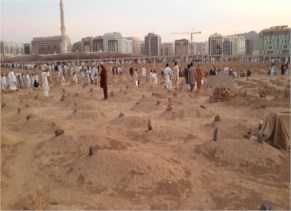 0.6 km away from city center

0.9 km away from city center 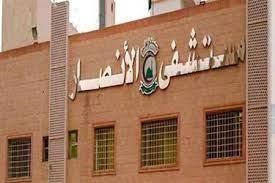 1 km away from city center 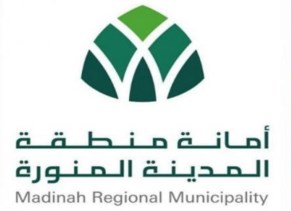 1.4 km away from city center 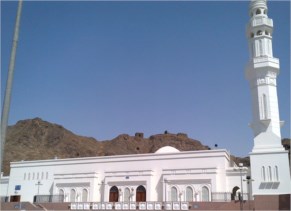 1.9 km away from city center

2.7 km away from city center 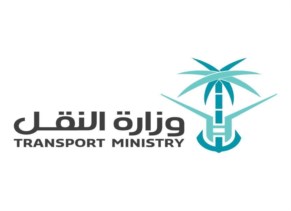 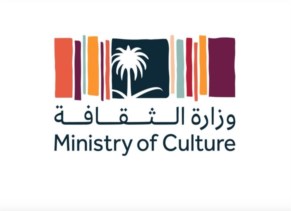 Ministry Of Culture And Media - Medina 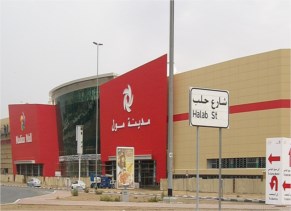 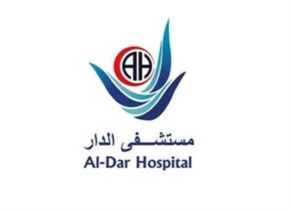 3 km away from city center 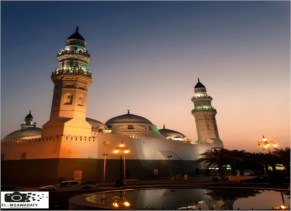 3.2 km away from city center