Murabba Palace is located in Riyadh City, it is situated two kilometers north of the old city of Riyadh. It is one of the historic buildings in Riyadh, and it is one of the museums in the city. The palace was built by King Abdulaziz outside Riyadh, being the first major expansion of the city in the twentieth century. Construction was started in 1936, partly finalized in 1938, and fully completed in 1945. The king left his former court in Masmak fort when the construction was finished, and used the palace as his residence and court from 1938 until his death in 1953.

Murabba Palace is one of the most important elements of the historical center of King Abdul Aziz. King Abdul Aziz ordered establishment of a complex of palaces outside the walls of old Riyadh in the year 1355 H in the land of Murabba to be the seat of his family.

The palace is a complex of palaces used for different purposes, housing two stories with 32 rooms. It has been careful to be built on the traditional way and also there is in this palace a great lobby overlooking all rooms.
Discover Murabba Palace 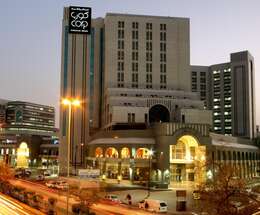 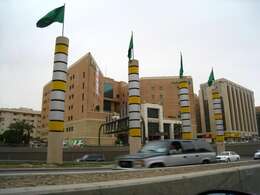 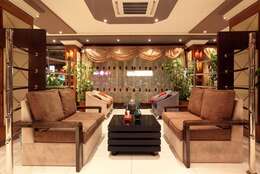 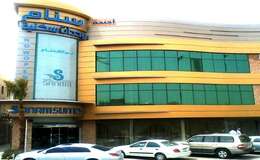