The stadium was built in 1987, being among the first ones to be covered with a membrane. All the more essentially, it in a split second turned into the scene with World's biggest rooftop. Its surface of 47,000 sqm enabled King Fahd's stadium to hold the status for very nearly two decades. The cover supported by 24 tall pylons and due to dynamic shape resembles a Bedouin tent. Under the rooftop are single-layered stands formed in a bowl, generally upheld on counterfeit land inclines. Just close by the pitch stands are unique. The second tier of regular seating created on one side and a luxury section with the king’s lounge on the other. FIFA Confederations Cup occurred three times here (1992, 1995, 1997) . Prior Saudis' biggest ground facilitated U20 World Cup (1989). Between large tournaments it doesn’t stand empty either with three clubs from Riyadh having the tenancy, not mentioning the national side.
Discover King Fahd International Stadium 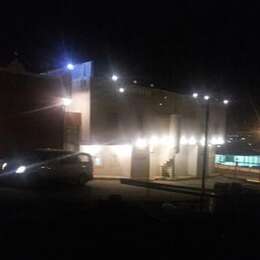 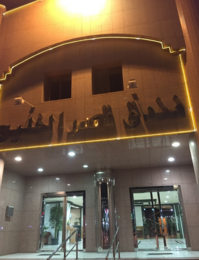