Prince Nayef Bin Abdulaziz International Airport, formerly known as Qassim Airport, is an international airport located in Al Mullaideh area, west of Buraidah city and in the middle of Qassim region. The airport was opened in 1974. Prince Nayef Bin Abdul Aziz International Airport serves a large number of governorates and cities, Of which about 13 governorates and 133 cities belonging to the Emirate of Qassim region and landing at the airport more than 400 international and domestic flights per week, serving more than one million passengers annually according to the statistics of the Civil Aviation Authority for the year 2015.   Prince Sultan, then crown prince and minister of defense and aviation, launched an expansion project of the royal terminal at the airport in 2003. GACA has spent more than 300 million Saudi Riyal on expansion projects since 1964 and the airport continues to undergo further expansion as it consolidates its position as a main aviation hub in Saudi Arabia's central region.
Discover Dawaak Health Center 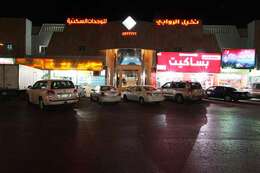 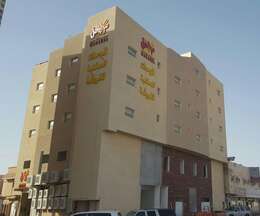