The official opening date of the Avenue Medical Center was in 2009.

In 2010, the Department of Dermatology and Plastic Surgery was equipped, and was started work officially.

In 2012, the Department of Dentistry officially began work, as well as the Pharmacy was also started work.

In 2012 work was also started to establish and equip one-day surgery center and surgery rooms and was contracted with the German company Drager International for the implementation of the project.

Avenue Medical Complex was accredited as an authorized center. 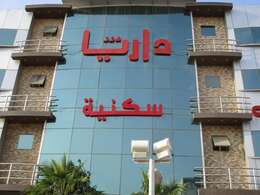 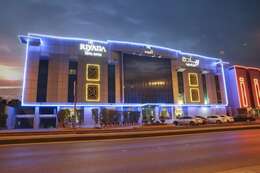 One Bedroom Apartment With Garden View 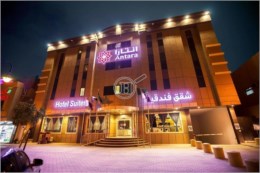 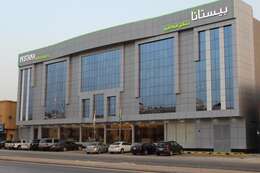 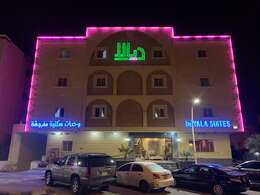 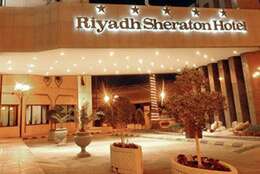 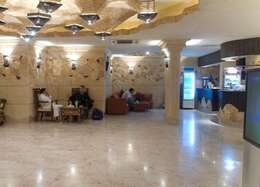 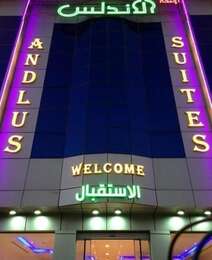 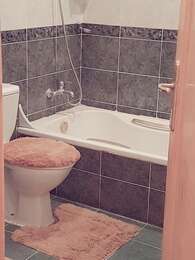 Your entire Villa in Riyadh 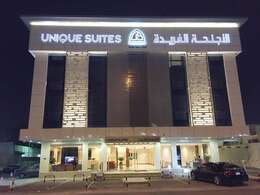 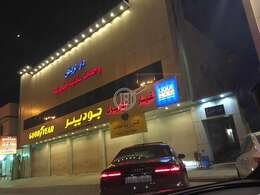