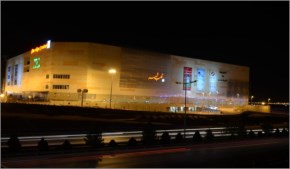 Al Rashid Mall is located in the west side of Al Khubar to the north of King Abdullah Road in Saudi Arabia. It was opened in 1995 with Y-shaped design at the time, and was made up of four levels, three of which had been allocated for shops and the fourth level was dedicated for parking lots, in 2006, the design was changed and the mall was expanded and new parts of Carrefour hypermarket with a multi-storey car park and a mosque building were added.

The idea of ​​building a shopping center was in response to the growing needs of citizens and merchants in Al Khobar. This huge project, was designed and built  by Al Rashid Trading & Contracting Co. Ltd, which received a certificate of merit from the International Council of Shopping Centers for it. It is considered the the main and most important shopping center and the most famous attractions in the area.

After the completion of the new expansion, it has become the largest and most important trading center in the Kingdom. the new expansion included the addition of large number of distinguished trade names in the world of fashion and services. After the expansion, the mall includes more than 650 stores and the total built-up area is ​​over 400,000 square meters and provides more than 6,000 parking lots 4,000 of which are indoor. it also features more than 100 luxurious apartments in it. The main building is connected to the new one through a bridge, which made it easy to navigate between the different parts of the complex. The mall contains many shops of international brands that serve the world of clothing, watches, jewelry, accessories, perfumes and cosmetics, in addition to the lounge for restaurants which include many famous restaurants and coffee shops besides two amusement parks for family and youth, and vast areas of paths for easy and fun movement, as well as indoor and outdoor fountains. One visit might not be sufficient for you to identify all services provided and visit all the shops in this huge shopping center 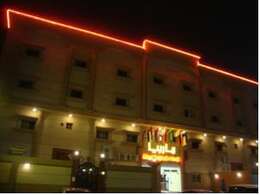 One To One Marbia Al Khobar 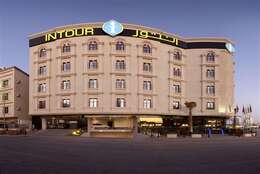