It is the administrative capital of Tabuk State and situated to the west of Kingdom of Saudi Arabia. Also it is the strategic civil and trading center in western north of the Kingdom.
The City has an official population of approximately 1.450.000 people and an area of 30.000 square kilometers, and it is 900 meters above sea level.
The City name is attributed to prophet Muhammad -pbuh- Hadith, “If Allâh will, tomorrow you will arrive at Tabuk spring . . .” while Muslims heading to Tabuk Battle under his command. Some attributes it to the Latin name “Tabu,” or “Tabo,” which means the isolated place and so was Tabuk in the past; isolated from Peninsula in the south and the Levant in the north.
Discover Tabuk 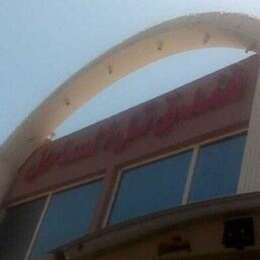