Ha’il State contains plenty of antiquity and also considered as one of the richest areas of antiquity in the Kingdom of Saudi Arabia, for instance,
Yatib: it is an antique mountainous location situating in the east of Ha’il State, 38 kilometers far from it. Its rocks have Thamudic writings and depictions.
Janin: it is a large mount in the east of Ha’il City, 60 kilometers far from it. There is a cave in the mountain with Thamudic and Amharic sculptures on its walls and depictions for people and animals attributed to prehistoric era.
Fadak: it is a historical city known nowadays as the Wall and attributed to Ancient and Islamic eras. It is located in the south of Ha’il, 250 kilometers from it. It is found that it is contains statues and objects. It was given by prophet Muhammad -pbuh- to his daughter Fatima.
Qafar: it is a historical city attributed to Bani Tamim tribe and its origins is attributed specifically to the 6th century A.H. It contains the largest remainings of Najdi City, castles, big walls. It is located 15 kilometers from Ha’il and includes the oldest city in it called Ghayyad surrounded by three walls.
Fied: it is a name of an old oasis where the well-known Path of Zubaida going across it. Also, there are lots of wells, systems of irrigations, and Kharaash Antique Palace, which is attributed to pre Islamic era.
Habashi Mount: it is rich area of antiquities. Also, there are houses remainings, towers, and cemeteries which are thought to be attributed to more than 4.000 years ago.
Thoailabi: it is an area locating between Habashi Mount and Smira. It includes parallel stones with a distance of extension for each of about 750 meters.
Smira: it is an area locating 140 far from Ha’il. The floods exposed its antique landmarks among the significant of them are a one and half meters under the ground chamber. It is found there potteries with Islamic sculpture on them, some of these is attributed to 134 A.H.
Dhayif: it is an antique site that have been found on its rocks Kufi and Thamudic calligraphy and depictions for people and animals.
Al Sufun: is is an area locating 53 kilometers from Ha’il. Its mountains include Thamudic depictions, writings, cemeteries, and huge circular stones.
Saraa’: is ia an antique village situating 50 kilometers in the south of Ha’il and it has wells, pre Islamic writings, pictures, and stony castles containing remainings of Asad Mount, Al Nufaishi Mount, Hadbaa’ and Darat Tai’.
There are also other areas such as Arkan, Al Mu'allaq, Al Sab’an, Al Mawyah, Twaren, Al Shimli, Jubba, Ghamra, and Laina, which all includes sculptures, cemeteries, and stones with various writings on them.

Provinces of Ha’il State and its centers

In and around Hail 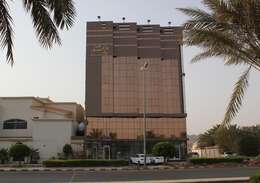 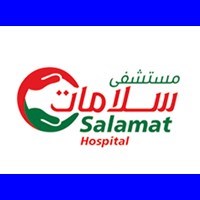 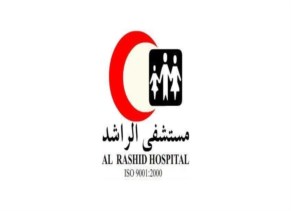 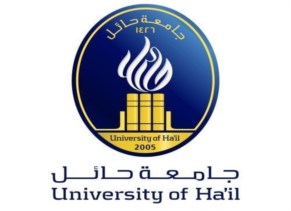 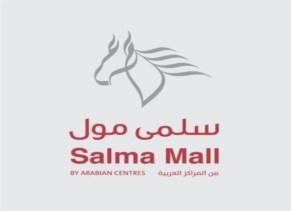 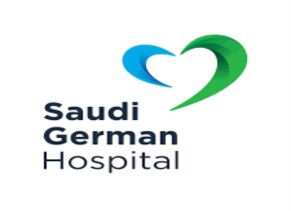