Asir State contains plenty of antiquity and also considered as one of the most significant areas for tourism in the Kingdom of Saudi Arabia, for instance it includes,
ِAbha City: it is the City of haze, the Bride of the South and the administrative center of Asir region. It is the kingdom of mountains and home of fantasy, she boasts of her appealing temperate summers. Abha includes a large number of monuments and palaces, such as the Shada Palace of Rejal Alma, the old souks like the Tuesday market, where you can acquire antiques and precious memorabilia. There are many modern commercial centers scattered throughout the city. Abha visitors will return to their homes, bringing with them the most beautiful memories of the coolest trip of fantasy.
Khamis Mushait: Khamis Mushait is a city located in the heart of Asir region in the Northeast of Abha. It is situated in the beginning of the eastern plains of the Sarawat mountains at the confluence of the Wadi Bisha at an altitude of 1850 m above the sea between longitudes 42-43 and latitudes 18-18 and 1000 kilometers southwest of the Saudi capital of Riyadh. It is the largest city in the southern area in terms of population and commercial center, on the level of Saudi Arabia.  It is also an important commercial and tourist city in the Asir region, with its mild summers, frequent rain, and proximity to parks.
Nature Reserves: Asir is rich in wildlife and is home to many animals like deer, lynx and Nubian Ibex, in addition to varieties of birds that can be seen in the Aseer National Reserve in Al-Sowdah Mountain, the tallest peak in the Kingdom. The reserve has easy access through several directions, notably through Shafa amusement park, where, a Visitor Center, a Museum with several halls, plus balconies with superb views are located.
Badia Bani Amr: It is located to the east of Halbaa, coming under Namas municipality. The area is rich in ancient rock carvings, some dating back to pre-Islamic periods, as well as drawings of many different animals and hunting and battle scenes on the rocks, in addition to Islamic literature in early Kufic. The pattern is found spanning three historical periods, 125-127-155 Hijra.
Al Raqidi Museum: it is a museum located in Abha Province and categorised among the popular museums.
Al Aamriya Museum: it is located in Ahad Rofaida Province and his owner quest is to gather antique pieces and equipments for 20 years ago.
Al Ghailani Museum: it is a museum located in Al Majarida and includes old weapons and jewels as well as precious books and manuscripts.
Al Shifaa Museum: it is a popular museum located in Sabt Al Alaya and contains old and traditional weapons such swords and other stuff.
In additions, there are Maydan Al Torath Museum, Antique Tanuma Museum, and Sabt Al Alaya Museum.

Provinces of Asir State and its centers

In and around Asir 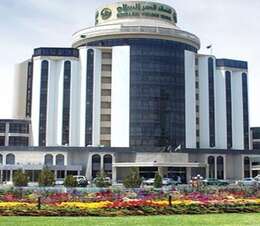 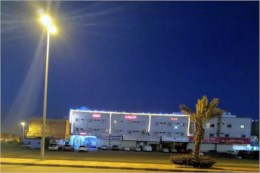 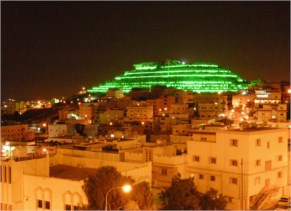