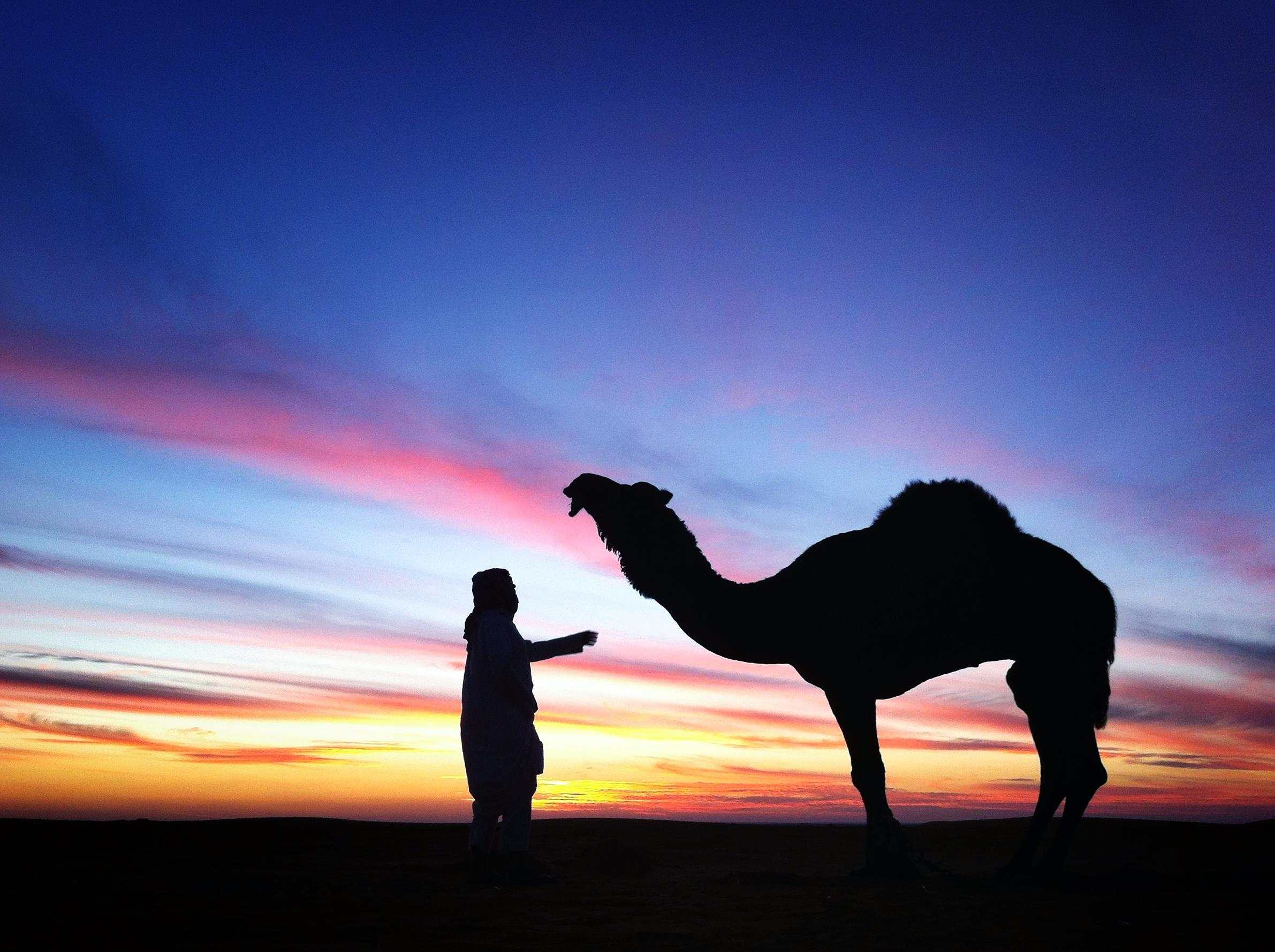 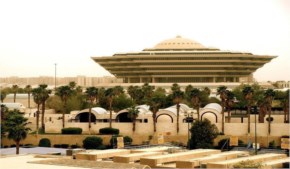 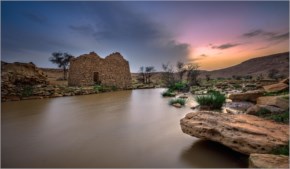 Nowadays, Kingdom of Saudi Arabia is ruled by the Custodian of the Two Holy Mosques King Salman Bin Abdulaziz Al Saud, the Governor of the Kingdom and Head of Minister's Council and crown Prince Muhammad Bin Nayif Al Saud as Vice Head of Minister’s Council.

History of Kingdom of Saudi Arabia

The history of the Arabian Peninsula of more dates filled with big events that have affected the Middle East and prominently within the history of the founding of the Kingdom of Saudi Arabia. In the sixteenth century, the Ottomans to enter the Red Sea and the Arabian Gulf (Hijaz, Asir and Al-Ahsa) in the Empire, and extended their sovereignty within it. One of the reasons for this was their reaction invalidate Portuguese attempts to attack the Red Sea (hence the Hijaz) and the Indian Ocean. The degree of control of the Ottomans on this land mixed during the following four centuries in swing between strength and weakness of the central imperial power, and in the meantime, Al-Saud family appeared in Najd in central Arabian Peninsula in 1744 AD, when the alliance between the founder of the Saudi state first Mohammed bin Saud with Sheikh Mohammed bin Abdul Wahhab.
Alliance was formed in the eighteenth century AD and intellectual mobility Compatible (Sheikh Muhammad ibn Abd al-Wahhab's ideas for reform and change), which remained as a base and the origin of the ruling House of Saud to this day. It has been the establishment of "the first Saudi state" in 1744 AD in Diriyah, a city near Riyadh, expanded at a maximum speed in a short period of controlled most of what is known today as Saudi Arabia, but was destroyed in 1811 by the Ottoman State on Egypt, Muhammad Ali Pasha . The "second Saudi state", which was much smaller than its predecessor, which was located mainly in Najd, ran its founding in 1824 AD, but by the year 1891, Al-Rashid was able to defeat Al-Saud, then resorting to Kuwait.

In the early twentieth century, the Ottoman Empire and continued to extend its sovereignty and control in most of the Arabian Peninsula. As subject to the sovereignty, the island was governed by a combination of senior and tribal elders, with the Sharif of Mecca, who was governor of Hijaz. In 1922, he was able Abdul Aziz Ibn Abdul Rahman God's mercy and later known as Ibn Saud of control Riyadh, Saudi Arabia succeeded in restoring the house to find it again.
In 1921 AD, he took the title of Sultan then we find after the invasion of the Hijaz in 1924 to 1925 AD and then on the tenth of January 1926 Ibn Saud declared himself king of the Hijaz. A year later, he added the title to find the title of king. In the following five years, he turned parts of the Kingdom Kouhdtin dual independent. In 1932 AD, was the unification of the kingdoms of Hijaz, we find under the name of "Saudi Arabia."

States of Kingdom of Saudi Arabia and its provinces 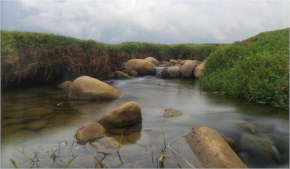 In and around Saudi Arabia 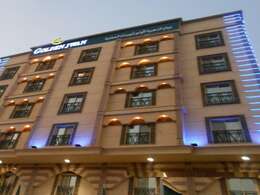 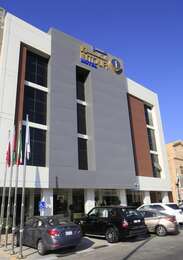 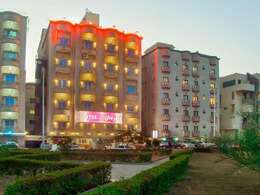 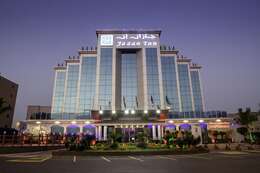 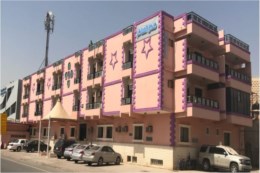 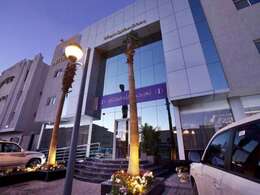 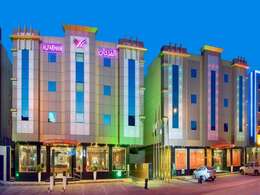 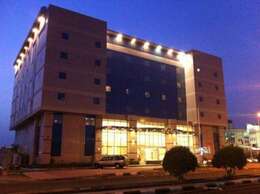 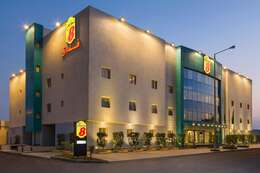 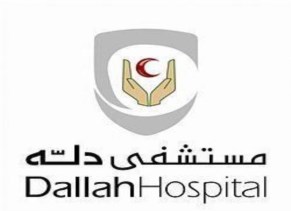 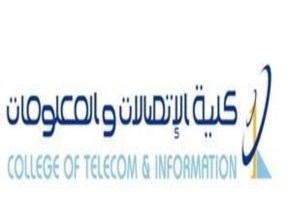 Ministry Of Communications And Information Technology 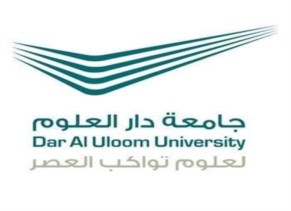